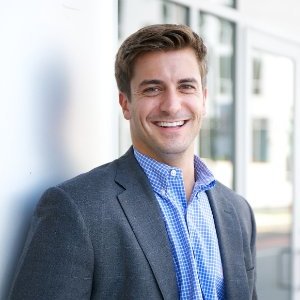 Congrats on Your Partnership Matt Trembicki!

We would like to announce the promotion of Matt Trembicki on his new title as PARTNER at RightClick. Matt was one of the first recruiters to join the RightClick family back in 2011, and his hard work, dedication to excellence, and charisma all helped to make him a rising star from very early on.

In 2015, Matt opened RightClick’s NYC office. Under Matt’s leadership, RightClick’s presence in NYC has increased significantly. He’s been able to develop strong and successful partnerships with some of the fastest growing and prestigious companies in the local market and he’s also managed to develop a strong internal team to support his efforts. On top of all of that, Matt managed to smash the all-time RightClick annual billings record in 2017. “Failure is not an option” for Matt, and we could not be prouder of the growth that he’s demonstrated since joining RightClick.